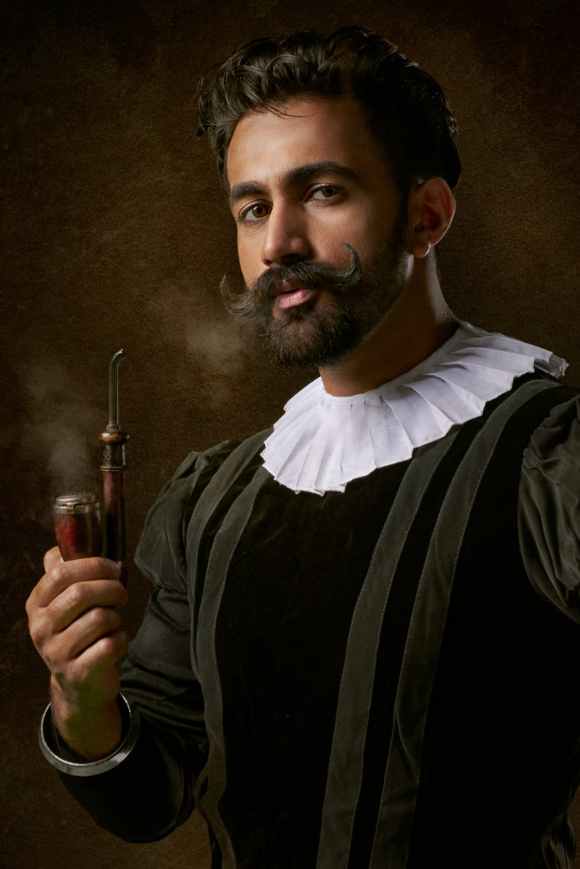 I have to say that I was slightly relieved that I didn’t know it was your actual last day of high school, the last time I would ever drop you off,  until you reminded me later that night.   If I HAD known I would have been an emotional basket case with running commentary, undoubtedly annoying the hell out of you,  pointing out with intentional dramatic effect, each tree, each light, each house, saying “This is the last time we’ll ever pass that on our way to school.”  Never again will we pass that hoarder’s house with its always growing number of broken down cars and random objects with you accusing me of always looking at it out of the corner of my eye (I mean really, how could I help myself?)

Our car rides were often the place of magic.  I had you captive for those 10 or so minutes, 5 days a week, and if you were so inclined you’d share things with me that were of great importance to you, whether if be a crush on a boy, concerns for a friend, or the magic of attending a music festival, your happy place.   You’d ask me how those in positions of power could possibly deny climate change, take away a woman’s right to choose, and why nothing was being done about gun control.  I loved those conversations.

Well, and then there were those drives where we were already so angry with each other, the residual fallout from whatever argument we had already had at home, when doors had already been slammed, where we’d drive in silence.  Just know, and never forget, that even during those days, I would always watch you as you walked across the crosswalk, all smiles and poise, and marvel at how spectacular you are.

I’ve been driving you to school for 17 years traveling from SEVEN different homes, each with its own distinct route.   When you were a toddler and I picked you up from pre-school, I would watch you for a little while before you knew I was there, playing in the sandbox, and when you’d notice me, you’d drop your shovel and bucket and  run to me with those little legs and joy on your face.  Thanks for still being happy to see me when I show up.

And this brings me to Pipeman, an almost daily fixture on our ride for the past three years.   I think at the beginning we were most impressed by how he could walk with that pipe in his mouth, puffing on it like an expert, never once removing it during his walk to the train.  Not only was he a gauge of how late or early we were, he was a point of fascination for us both.  I was so proud of myself when after several months of speculation I figured out that because he was carrying what was clearly an instrument that he must have been a part of the Boston Symphony.  I’m sticking with that story.  When we didn’t see him for long stretches I explained that he must have been touring the world, an expert at whatever instrument was packed into that small case.

I’ve asked you to write about Pipeman many times, to try and construct the details of his life and here’s what I’VE decided:  He comes home after rehearsal or a performance, pours himself a glass of scotch over ice and sits in a big leather chair and recaps his day with his wife who is undoubtedly very smart, probably either a college professor, a librarian or physics whiz.  That to me will always be Pipeman.

And so my sweet Amelia, there will be drives, a bit longer, to and from college where we’ll have the chance to catch up on so many things, listening to some amazing “fun” music, you by my side.  Your Spotify playlists will have morphed and expanded  into music so integral to the college experience, the inevitable Neil Young and Pink Floyd phase. You have earned and worked so hard, keeping your eyes on the prize of the place you knew you’d fit in the most.  I will miss you beyond words.

I and love and you.  Forever.